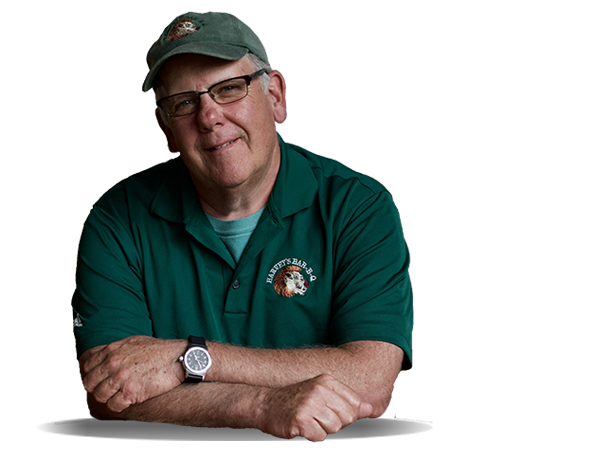 Harvey's BBQ officially began in 1986 when Harvey Schademan and his wife Stephanie got their start selling 50 half-chickens in two hours at a roadside stand. After that initial success, Harvey began researching recipes to create his signature BBQ sauce - a tangy medley with a vinegar-butter base and ketchup-mustard flavoring.

"I wanted something with a Carolina feel, but adapted to the tastes of folks in the Lancaster County area" says Harvey.

Eventually, Harvey and his wife opened a concession trailer with an expanded menu that included pork, beef, ribs and sides such as homemade beans, french fries, onion rings, coleslaw and potato salad. With the success of the concession stand, Harvey began developing sauce recipes to complement his other meats.

Harvey and his wife started catering special events and company picnics and opened their first restaurant in 1995. 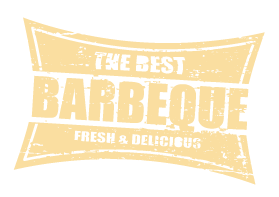 Over the years Harvey has competed in numerous barbecue competitions, winning more than a dozen awards on the East Coast and in Ohio and Canada. His ribs have done particularly well in competitions, Harvey says, since they don't have a sugary taste common to most Kansas City style ribs.

Harvey's BBQ operated stands at a variety of local street fairs and shows throughout the area including the New Holland Fair, Hershey Antique Auto Show and the Elizabethtown Fair. Through street fairs, shows and competitions, Harvey built a loyal following, enabling the restaurant to become an almost instant success. Harvey continues to maintain a stand at Elizabethtown's annual fair. 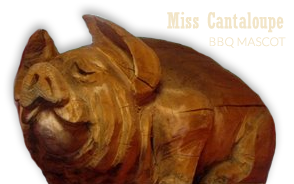 Today Harvey's BBQ continues to grow and the pit master has plans for a major remodel that will increase the available dining space and add improvements to the kitchen.